Shopping Cart
Your Cart is Empty
Quantity:
Subtotal
Taxes
Shipping
Total
There was an error with PayPalClick here to try again

Thank you for your business!You should be receiving an order confirmation from Paypal shortly.Exit Shopping Cart

You can also see a video tour of “Pear Valley” on this website by clicking on the Pear Valley Video tab above.

Dr. Scott has generously provided his notes for this lecture here. 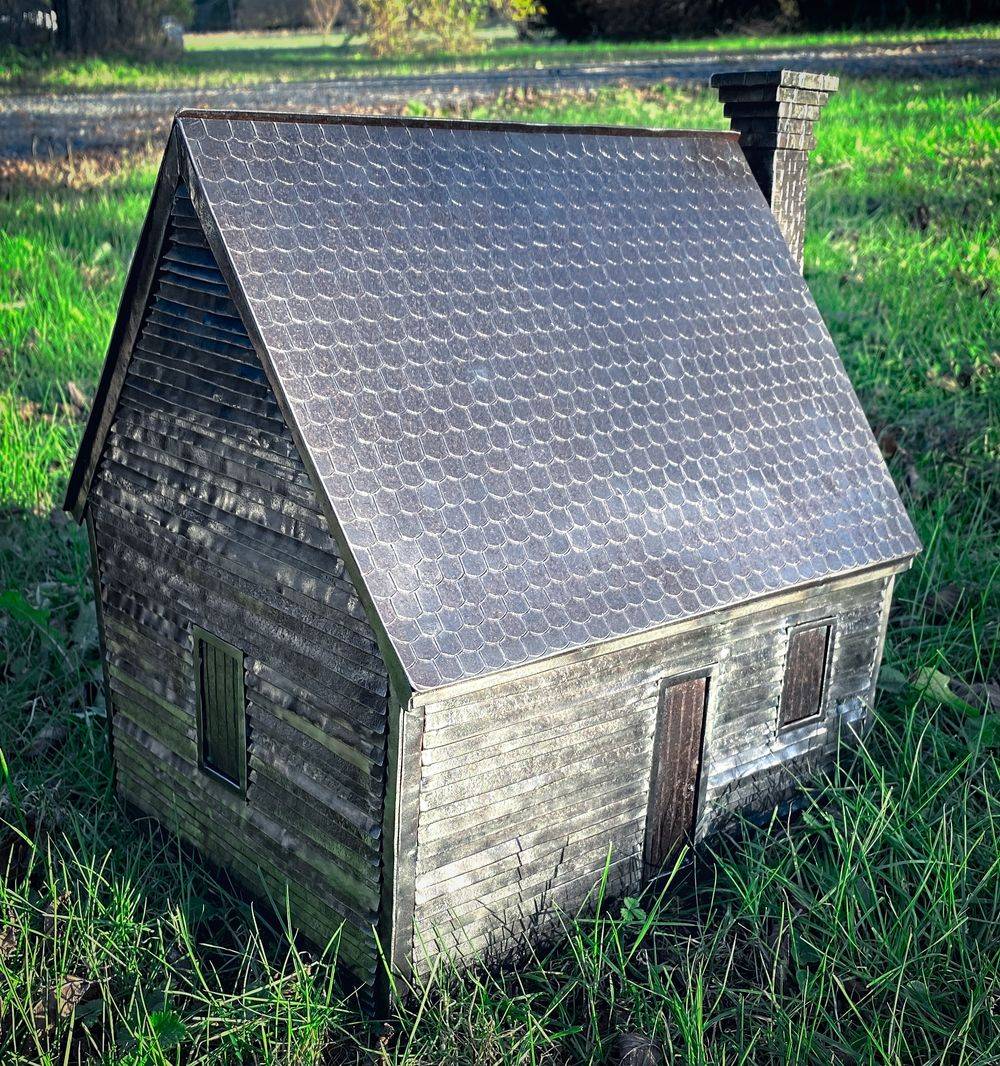 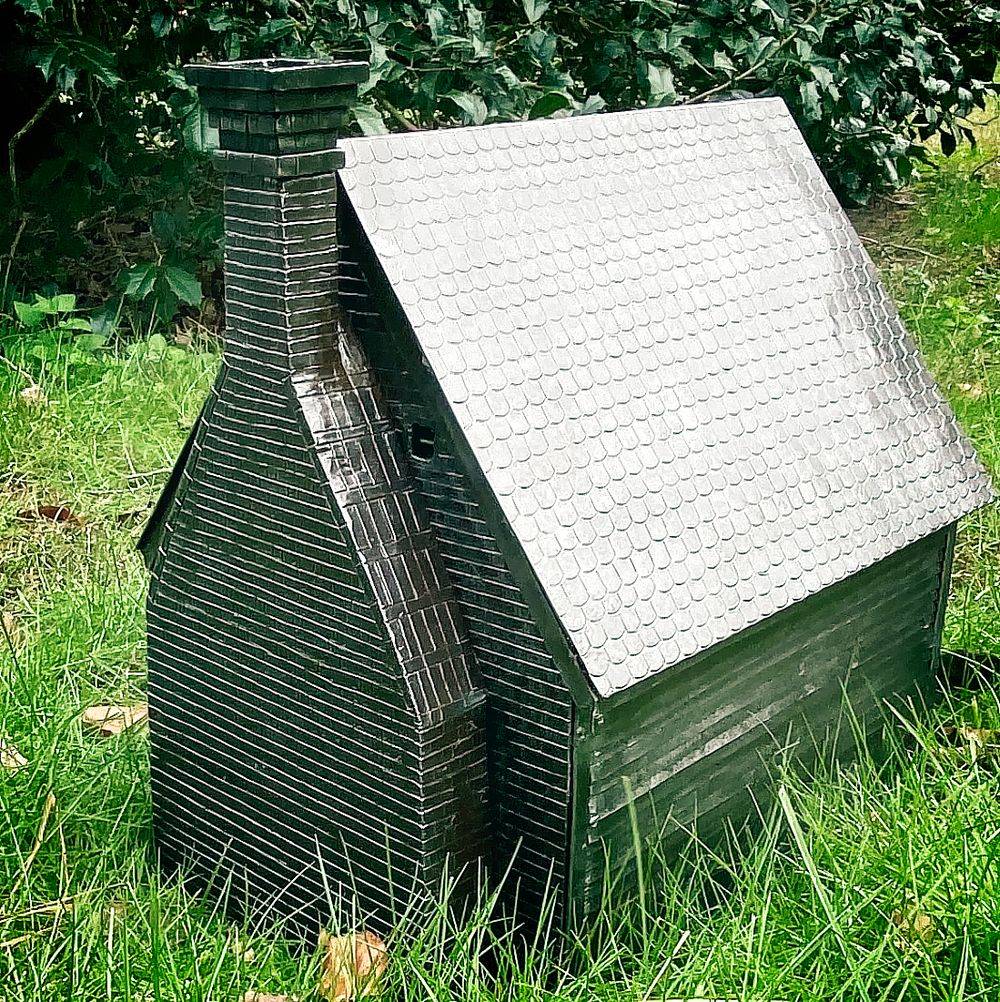 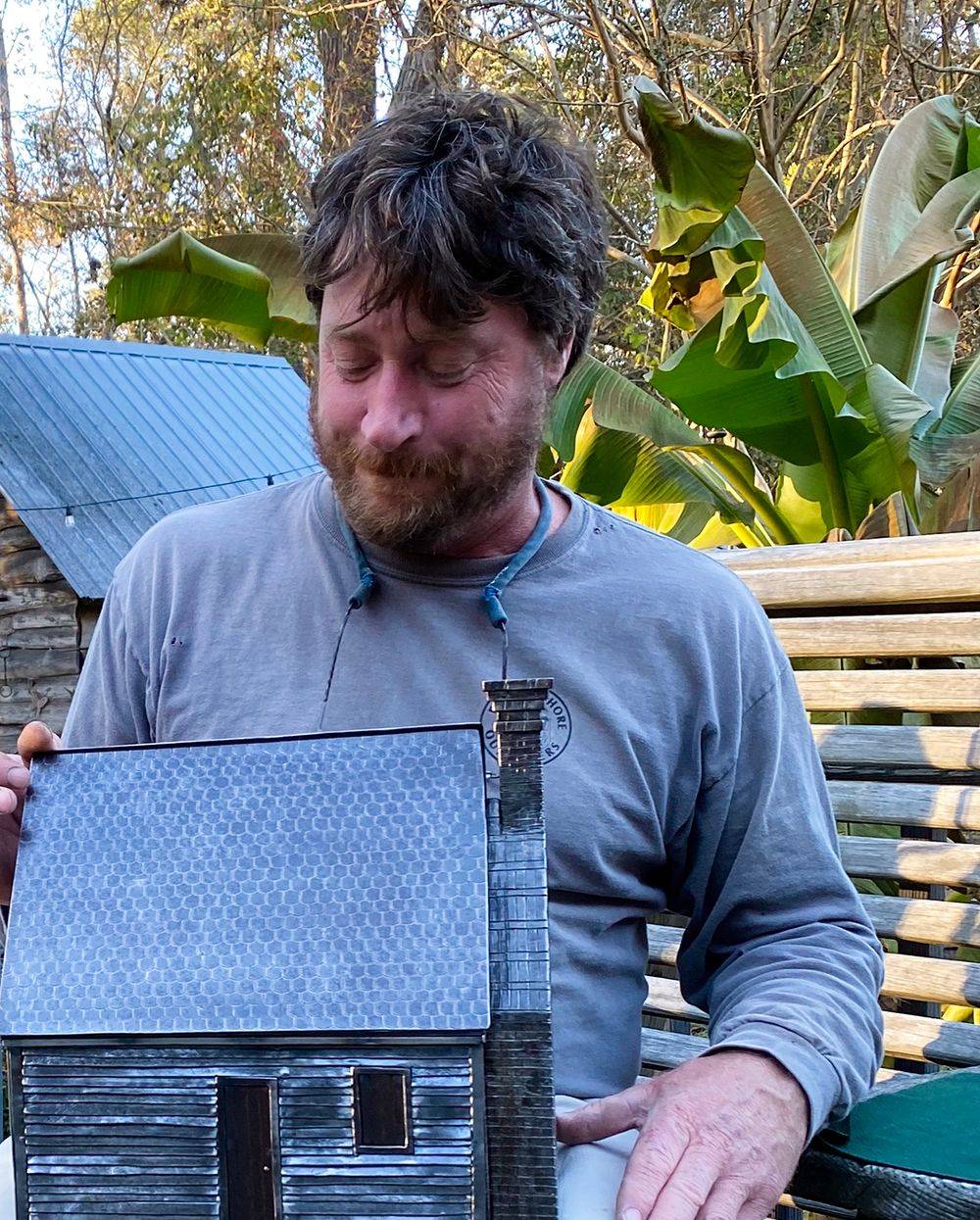 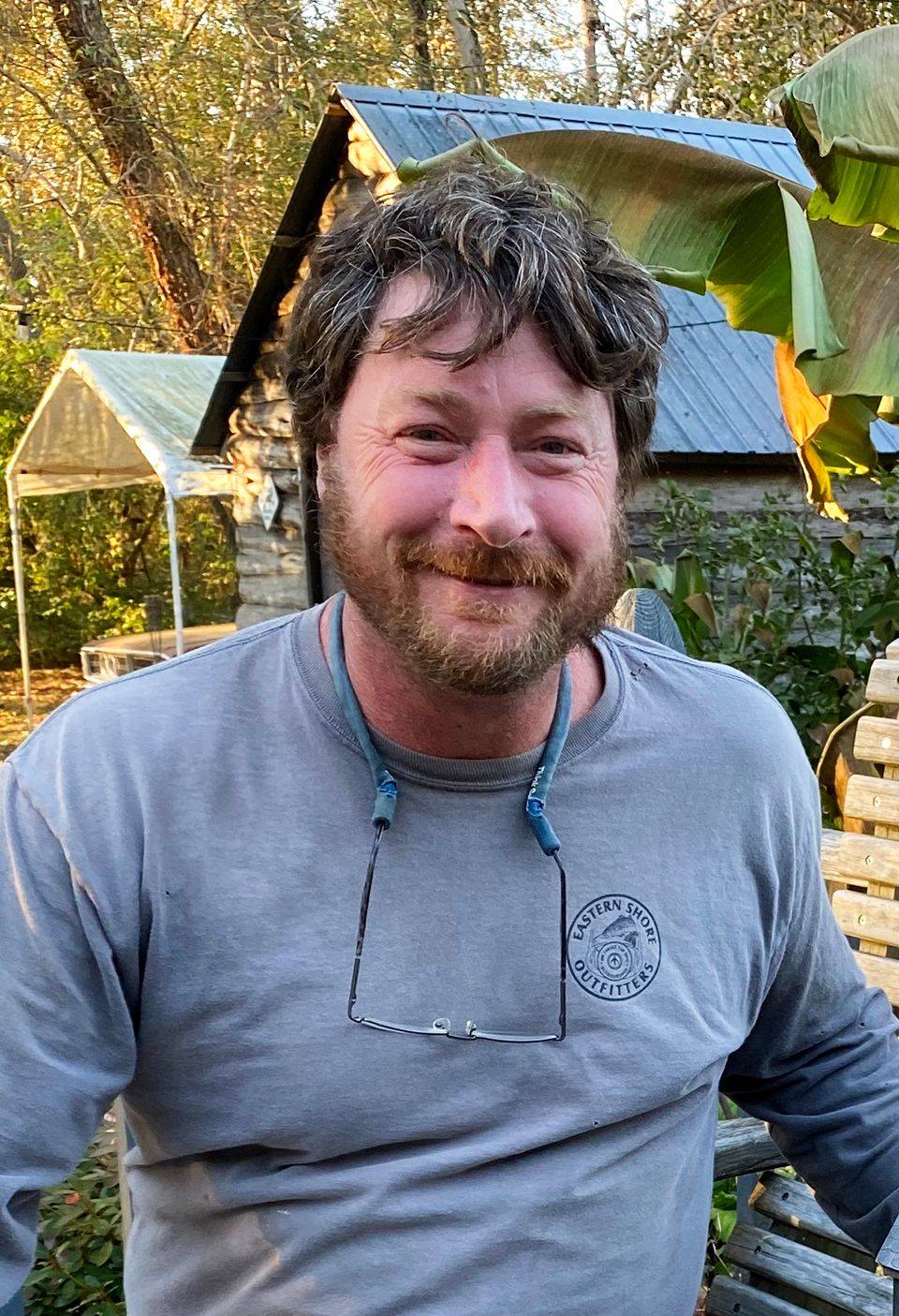 The Northampton Historic Preservation Society (NHPS) had commissioned local artist Albert K. "Buck" Doughty to sculpt a metal rendition of "Pear Valley," a colonial-era yeoman's cottage near Machipongo. Buck was nicknamed "Man of Steel" in a 2019 Chesapeake Bay Magazine article written by Bill Sterling. Well known for his exquisite metal sculptures of wildlife, sea life, and marshland vegetation, Buck embraces a challenge. He visited Pear Valley before beginning this project and, with a craftsman's eye for detail, decided that the final form had to include the exposed attic joists which are a unique feature of this 1740 cottage. "It is an incredible house," Buck said. His appreciation of Pear Valley, a National Registered Landmark, shows in this unique sculpture.

Pear Valley represents a rare survival of what was once a common building type in rural Virginia. This yeoman planter's cottage has been dated by dendrochronology to 1740. In 1994, with the generous support of the Summerfield Baldwin Foundation, APVA Preservation Virginia commissioned an Historic Structures Report to assess the known history and the existing condition of the structure. The Report also laid out immediate conservation needs and a long-term preservation plan for the structure.

Pear Valley was placed on the National Register of Historic Places in 1969 and became a National Historic Landmark in 2013.The National Register of Historic Places is the official list of the Nation's historic places worthy of preservation. A National Historic Landmark (NHL) is a building, district, object, site or structure that is officially recognized by the United States government for its outstanding historical significance.

Click on the this link to read an article about Pear Valley's placement on the National Historic Register. TimesDispatch.comLink

In March 2014, Pear Valley was designated a National Historic Landmark by U.S. Secretary of the Interior Ken Salazar and National Park Service Director Jonathan B. Jarvis. Pear Valley is one of 123 National Historic Landmarks in Virginia and 2,540 nationwide. It was included in the National Register of Historic Places and the Virginia Landmarks Register in 1969. This yeoman planter's cottage survives as an example of what was a common building type in rural Virginia in the 1740's.

2014 NHPS Board at Pear Valley